Bonsai: What It Is and How to Do It

Bonsai is the ancient Japanese art of growing miniaturized trees in containers. It has been practiced for over 1000 years. Continue reading to learn more about one gardener's first experience and how you can start your own bonsai practice. 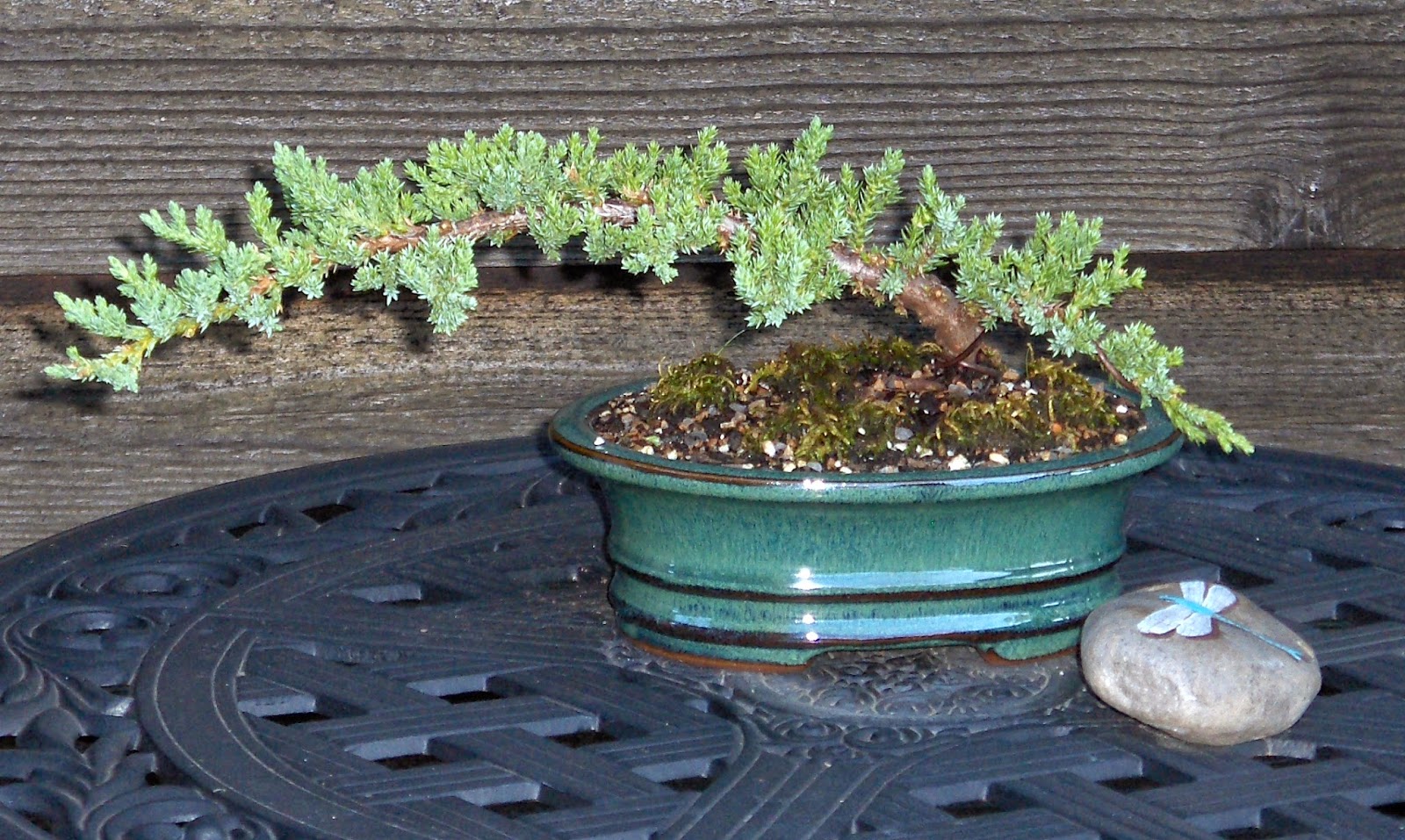 Bonsai literally means tree or other plant planted in small container.  For years I have been interested in trying my hand at Bonsai and the slow, meditative concept of growing and pruning something for years appealed to me.  But my life was too busy.  Ten years ago I bought books, a pot, wire, clippers and all I needed was some inspiration.  Over the last several months I attended several programs on Bonsai and I felt that this was really something I could do.  One of the speakers said that the Japanese say if you haven't killed a Bonsai plant or two you aren't trying hard enough.  That gave me the inspiration I needed.

I bought a starter plant and some Bonsai soil mix.  I got out those long ago purchased supplies and studied how to prepare the pot.  Even that required finding some screen to prevent the soil from falling through the large drainage holes.  Took me a couple of tries, but I finally got them wired in and the bottom of my pot didn't look too bad.  One of the speakers had suggested that you make a 50-50 mix of Bonsai soil and good potting soil if this is your first Bonsai.  I got that all ready and then completely cleaned the roots of existing soil and potted up my plant, trying to place it at an interesting angle.  I had done some pruning before I took the plant out of its original container.  After planting, I pruned a little more since you don't want branches crossing over each other.  Going with the theory that you can take it off but you can't put it back, I have pruned every once in a while and only after studying the plant a bit.  I even tried my wiring skills on the right hand side to move part of the plant over to where I wanted it. 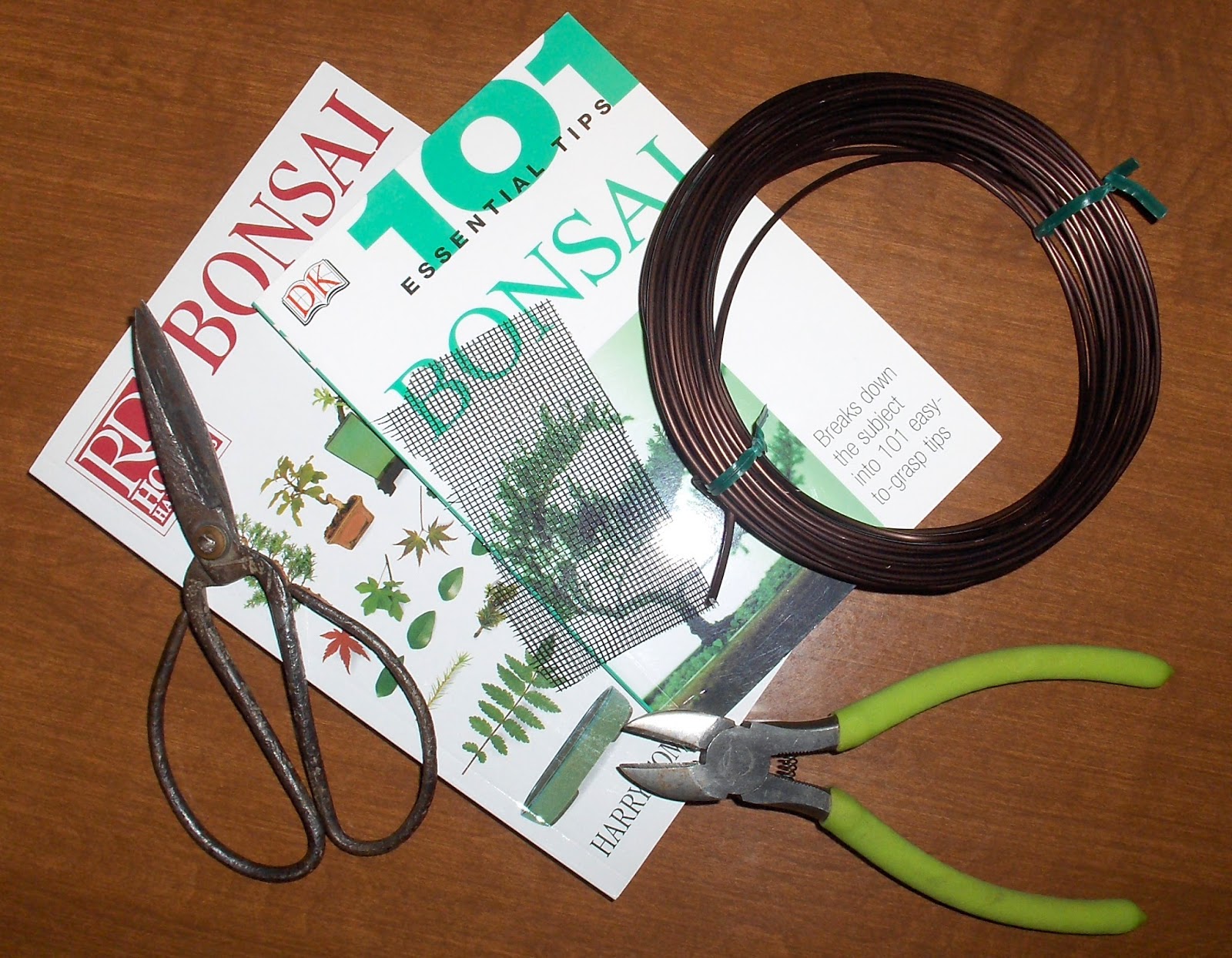 If your plant is one that normally grows outside, you need to grow your Bonsai outside, even in the winter.  You may want to protect the pot and soil during the worst part of winter particularly from cold drying winds.  During spring, summer, and fall you need to water your plant every day unless it rains.  During winter you need to water as needed just as if the plant was in the ground.  You may need to move your plant to a protected area and mulch the pot with something like pine needles.

Trying something new has been fun!  If my plant dies I will know that I have been trying hard and will try again.  I’m really not less busy but I am happier now that I have my first Bonsai.

Posted by heart of the garden at 5:05 PM

Email ThisBlogThis!Share to TwitterShare to FacebookShare to Pinterest
Labels: bonsai, history of bonsai, how to do bonsai